When thinking about coffee, Brazil, Colombia, or Costa Rica are countries that may come to mind. Few people know that Vietnam today is the world’s second largest coffee producer and the world’s No. 1 Robusta coffee exporter. Since 40% of coffee produced in the world is Robusta, the country and its coffee deserve more attention from coffee drinkers. Let’s have a general look at the coffee industry history, its main type of coffee, Robusta, and the way Vietnamese enjoy this so called “morning ritual” drink.

Vietnam Coffee – A History of Ruggedness 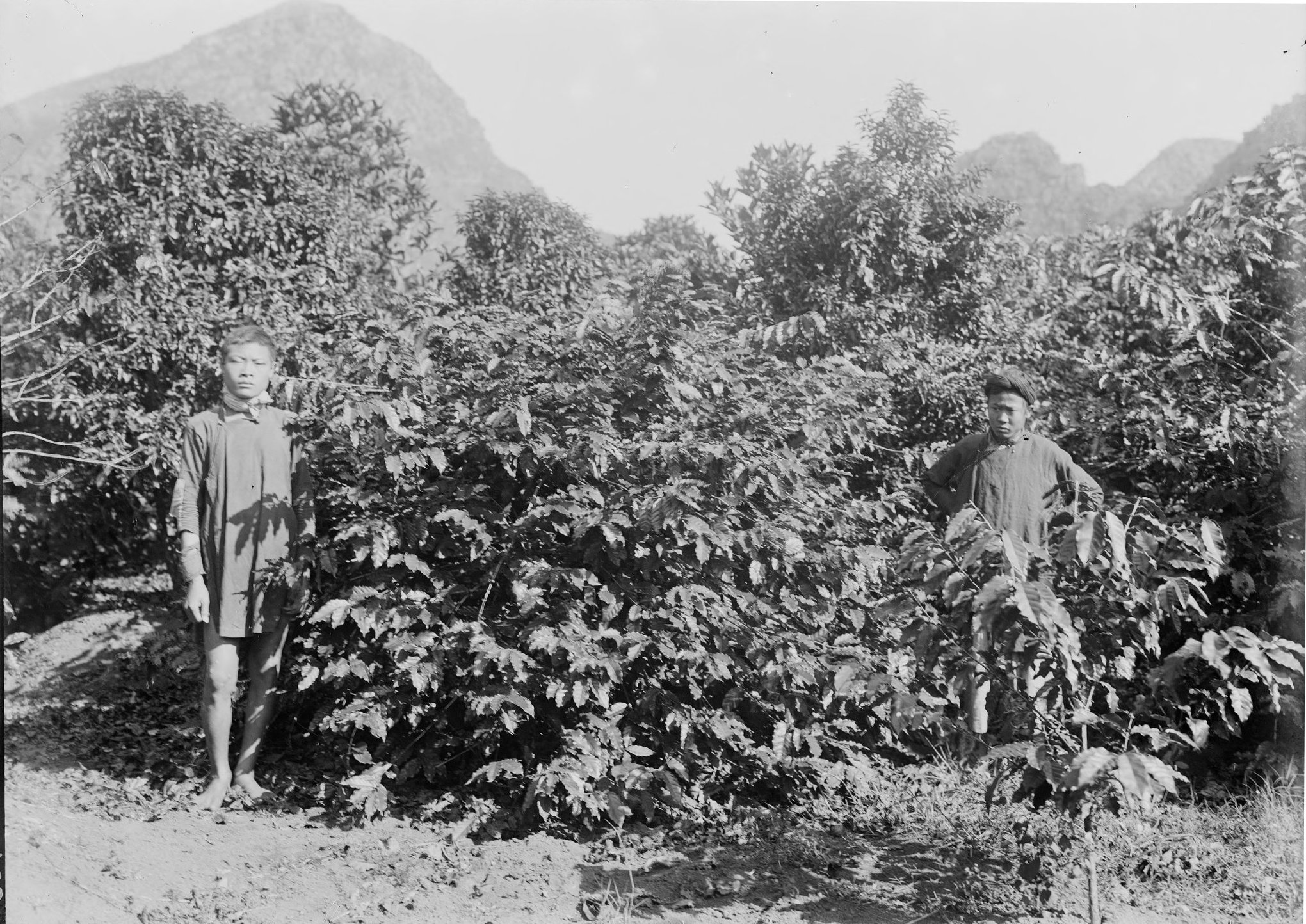 Vietnam is one of the very first countries to plant and commercialize coffee in history. Introduced by the French Christian priests back in the 1800’s, the country developed some very large coffee plantations at that time. There were well-known varieties of Arabica cultivated including Bourbon, also known Moka, Typical, and Catuai. In 1908, Robusta coffee was introduced and planted in the mountainous areas bordering Laos and Cambodia. Along with rubber, coffee was becoming a major agriculture commodity and contributed a big part to the country’s economy. However, it was unfortunate that the country was deeply involved in several wars in the 20th century that negatively impacted the economy. There was not even food to feed the population. All resources were reallocated to serve the war efforts. The coffee industry was forgotten and almost exterminated.

The Reincarnation of Vietnam Robusta Coffee

After 1986, Vietnam changed from the centralized control of communism to a privatized economy of capitalism.  Step by step, the coffee industry has taken back its glory and has become the world’s coffee giant today. 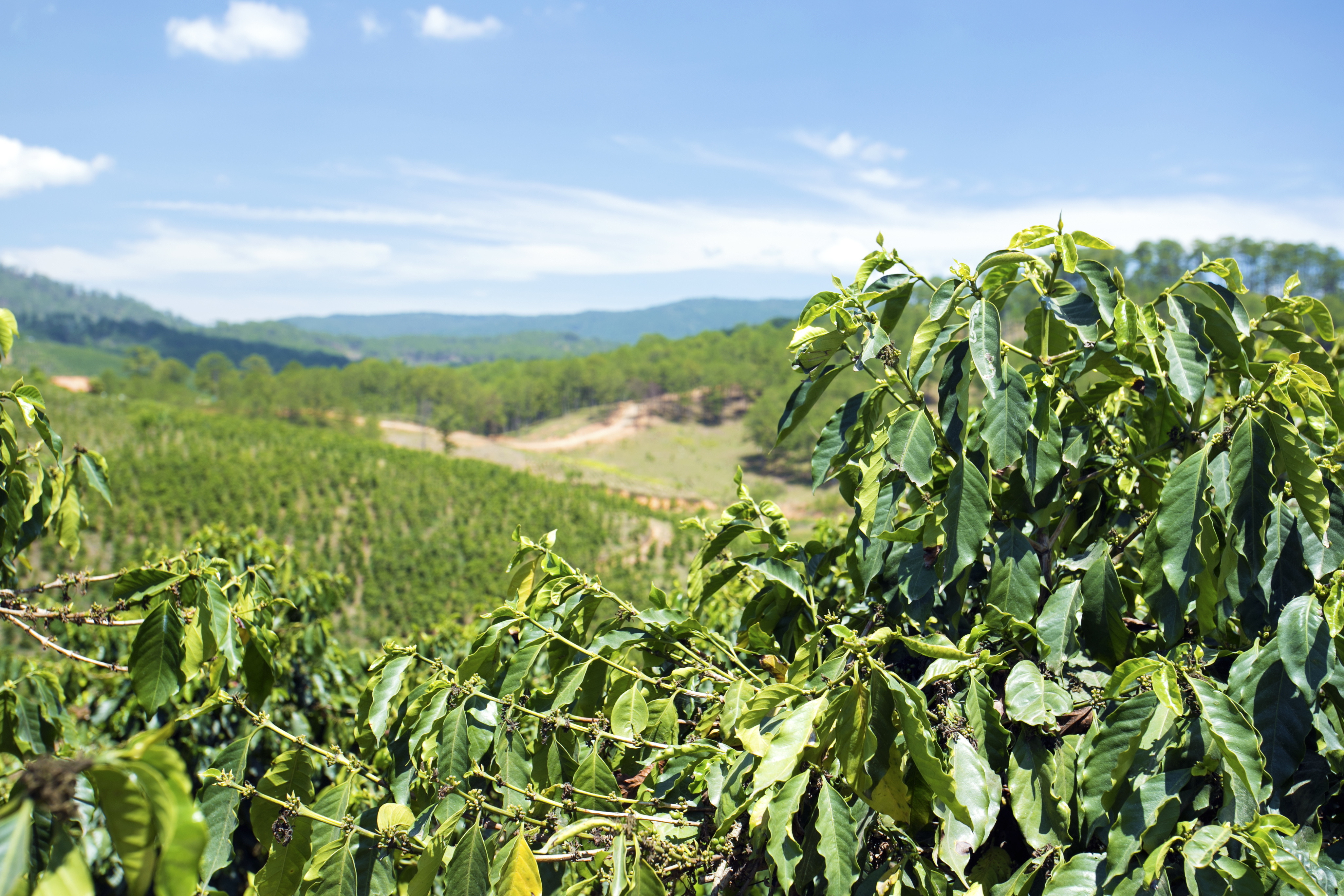 The country produces more than 1.6 million metric tons of coffee per year. It is two-thirds of Brazil’s output – 2.5 million metric tons – and double that of its third rival, Colombia.  In just a very short time, Vietnam became the world’s largest Robusta coffee exporter. It is simply amazing as the coffee industry in Vietnam has been reanimated after a long sleep. Production grew 20 to 30% in the 1990s and is still growing. The industry today employs nearly 3 million people and helps half a million farmers earn their profit in small, one to three hectare pieces of land.

Robusta beans account for 95% of Vietnamese coffee and 40% of world production. Originated in central Africa, Robusta coffee is now widely grown in different parts of the world including Vietnam, Brazil, Indonesia, India, and some countries in Africa. Robusta is a strong, full-bodied coffee with its distinctively bitter, bold, and earthy taste. In cold temperatures, Robusta coffee does not easily sour and still keeps its original taste to the last sip. This is the reason the sophisticated espresso fans love Robusta (or blended Robusta) thanks to its bitterness, bold taste, and chocolate flavor. 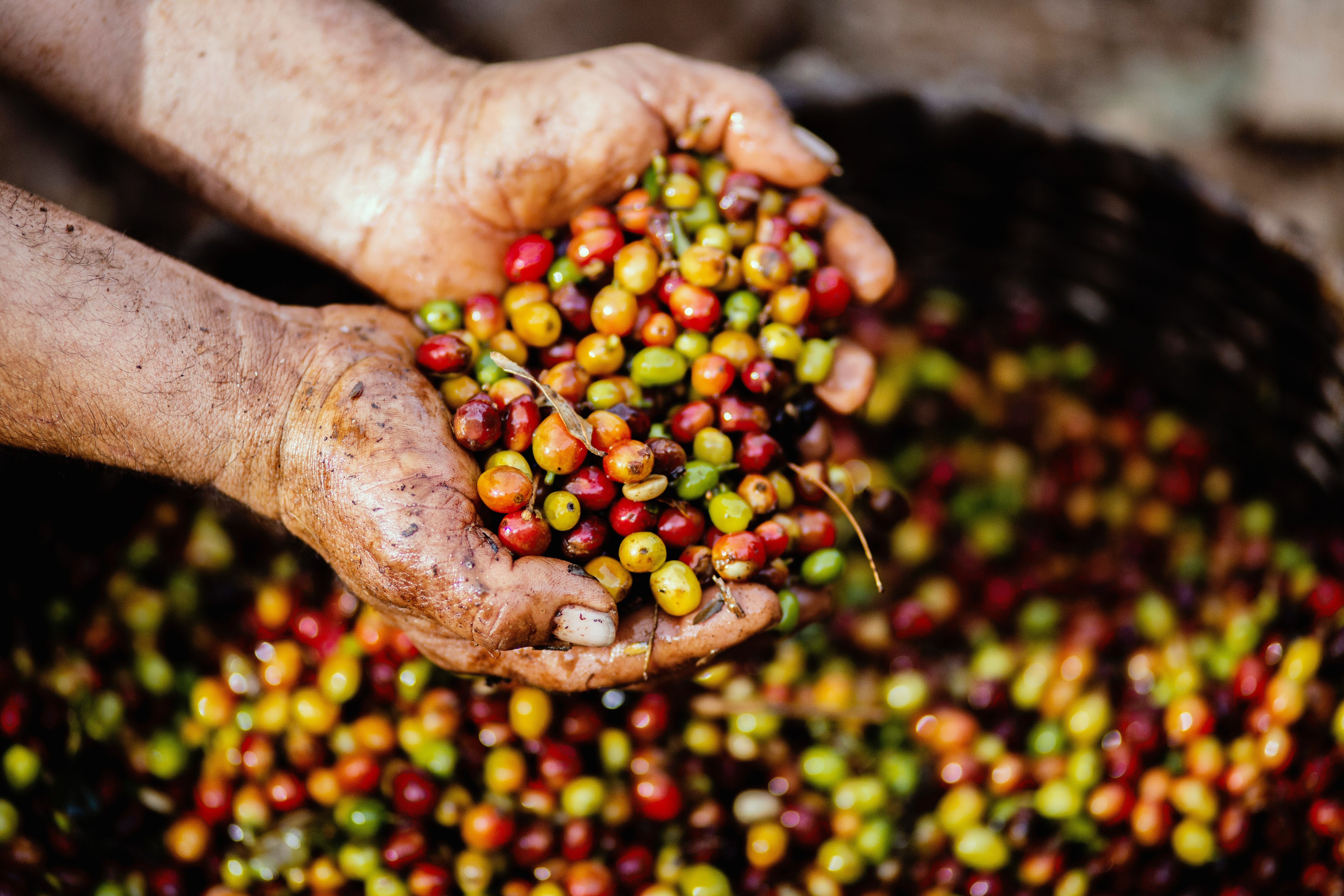 The caffeine content in Robusta beans is up to 2.7%, which is nearly double compared to Arabica beans at 1.5%. High caffeinated coffee is known for providing health benefits and preventing body fatigue and headaches. Some research also suggests that caffeine in coffee helps to reduce the risk of type 2 diabetes and lowers blood pressure.

Robusta coffee is also a natural source of antioxidants. Consuming foods rich with antioxidants lowers the risks of infections and some types of cancer. Antioxidants are also known for skin health benefits and immune system support.

Robusta coffee is easier to grow and care for. The tree is strong, so it requires much less herbicide and pesticide.

Any cookies that may not be particularly necessary for the website to function and is used specifically to collect user personal data via analytics, ads, other embedded contents are termed as non-necessary cookies. It is mandatory to procure user consent prior to running these cookies on your website.

Shopping Cart
There are no products in the cart!
Continue Shopping
0
Scroll to Top