Coffee is the world’s 2nd largest traded commodity after crude oil.  Coffee is the most beloved beverage just after water. The world coffee market is worth over $100 billion.

A goat herder in Ethiopia was said to discover coffee in the 16th century. He noticed that after eating coffee cherries his goats gained a high amount of energy and they did not sleep at night. The herder shared his findings with the locals who spread the word to the Ethiopian monks and it reached across the civilized world. 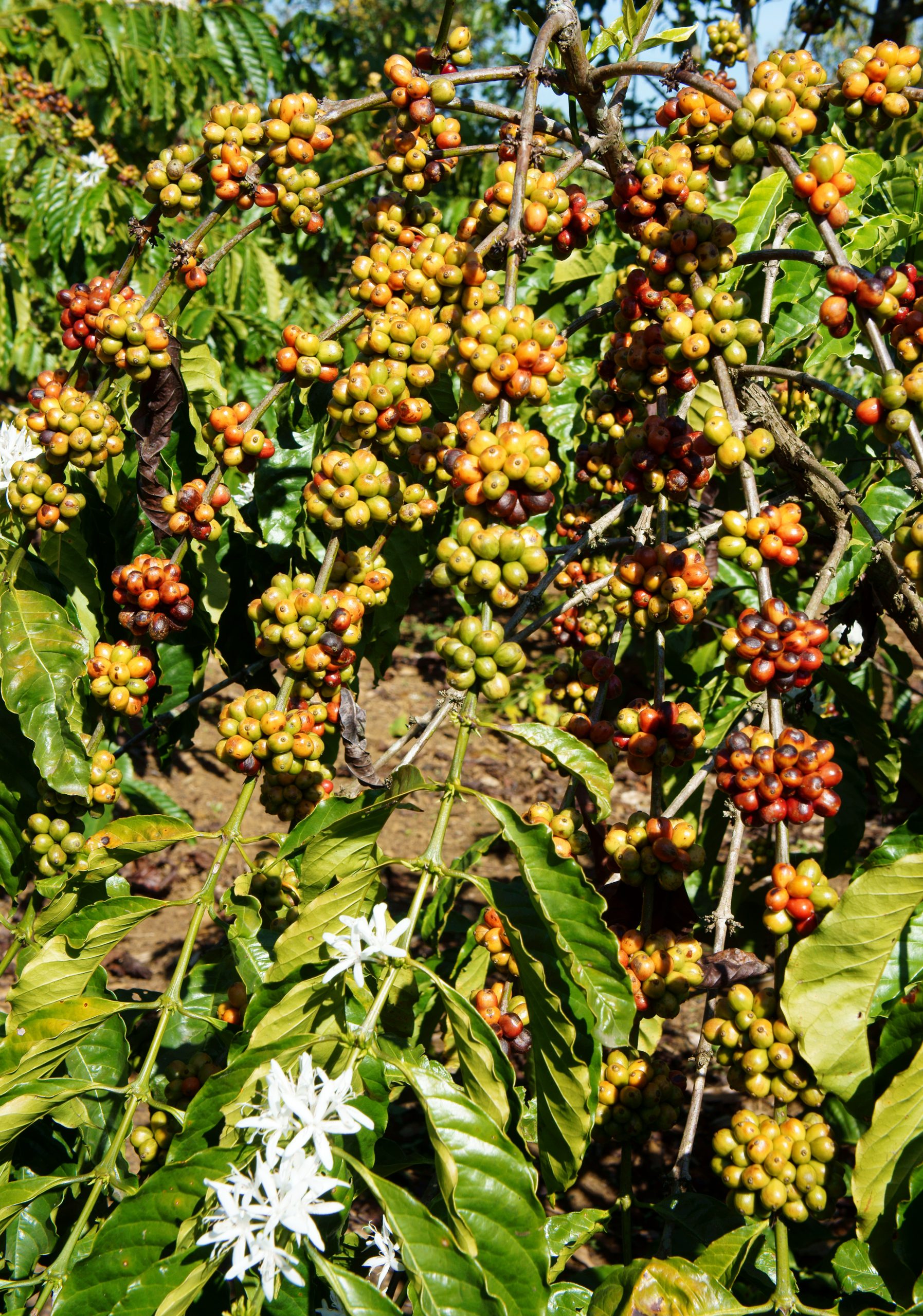 Coffee was banned in Mecca in 1511. It was believed to stimulate radical thinking and idleness.

Coffee was brought to New Amsterdam (present-day New York City) in the mid-1600s. However, it didn’t become very popular until after the Boston Tea Party in 1773. The Civil War helped boost the popularity of coffee.

Brazil couldn’t afford to send 69 athletes to Los Angeles for the 1932 Olympics. The Brazilian government loaded them in a ship along with 50,000 bags of coffee that were sold on the way to finance the trip.

Beethoven was such an ardent coffee lover that he counted 60 beans per cup before making his brew.

Coffee trees grow in tropical climates and high altitudes. Hawaii is the only state in the US is able to grow coffee. Yet, Hawaii has been producing coffee even before it was a US state. Recently, some farmers in California started growing coffee in small quantities mainly for testing.

Arabica coffee was originally cultivated on the Arabian Peninsula. It was how the name was created.  Robusta (from the word “robust” which means strong) coffee is a more hardy plant but contains double the amount of caffeine. 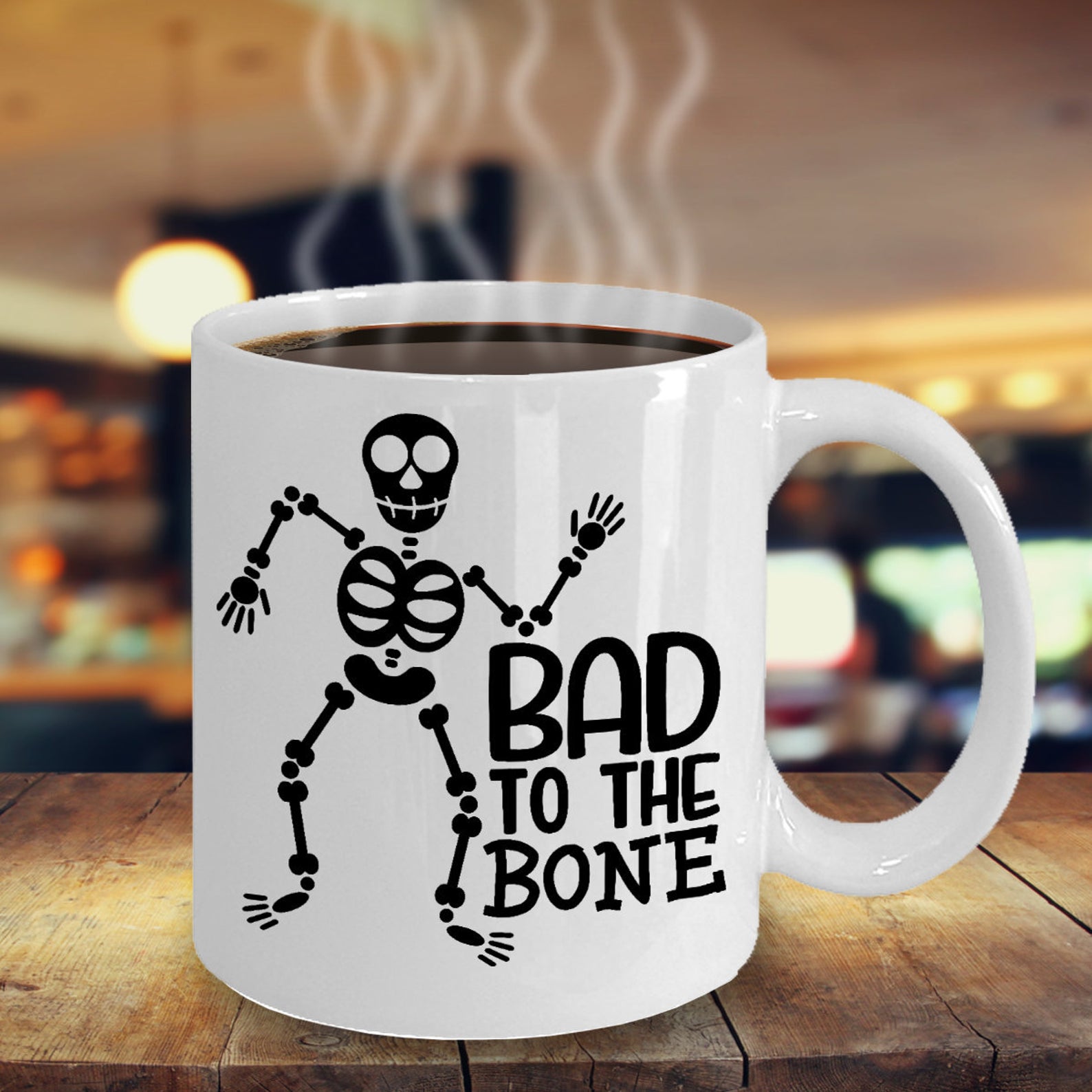 One cup of black coffee only has one calorie.

It means “forced out”. A shot of espresso is made by forcing hot water with high pressure through finely-ground coffee.

Coffee is actually the pit of a berry, which makes them a fruit.

An American spends on average $1,092 a year on coffee. That’s around $20 a week. That is also close to the price of the newest iPhone. Young people generally spend more on coffee than older people. 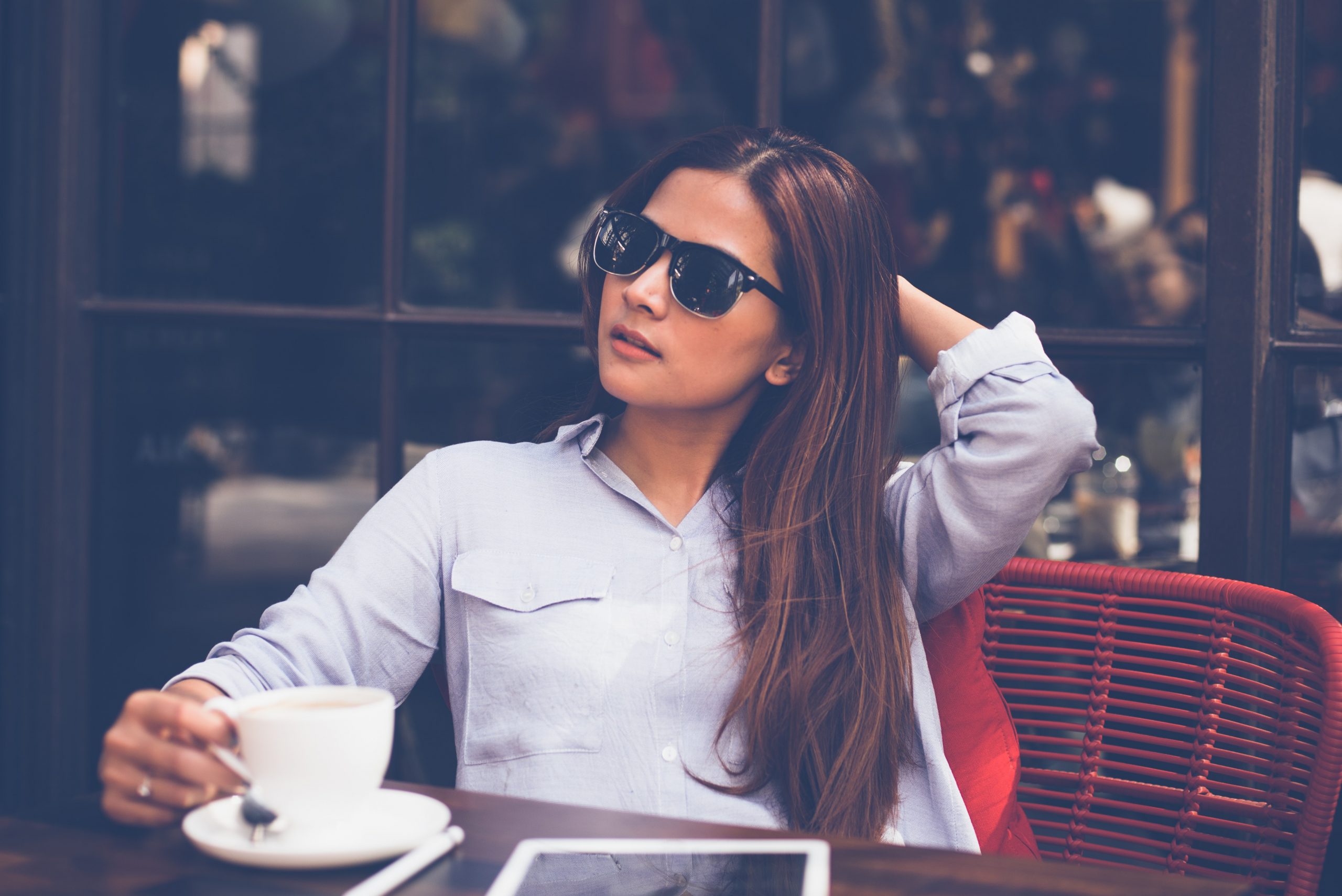 According to a 2018 study, New York City has the most coffee shops, coffee houses and cafés per capita. Runners up include San Francisco, California; Portland, Oregon; Seattle, Washington; and Las Vegas, Nevada.

A 2-cup-a-day coffee drinker will consume the annual harvest of 18 coffee trees in a year. So that means coffee beans are precious and should be praised! Americans consume 400 million cups of coffee per day. That is the equivalent to 146 billion cups each year, making the U.S. the leading consumer of coffee.

This website uses cookies to improve your experience while you navigate through the website. Out of these cookies, the cookies that are categorized as necessary are stored on your browser as they are essential for the working of basic functionalities of the website. We also use third-party cookies that help us analyze and understand how you use this website. These cookies will be stored in your browser only with your consent. You also have the option to opt-out of these cookies. But opting out of some of these cookies may have an effect on your browsing experience.
Necessary Always Enabled
Necessary cookies are absolutely essential for the website to function properly. This category only includes cookies that ensures basic functionalities and security features of the website. These cookies do not store any personal information.
Non-necessary
Any cookies that may not be particularly necessary for the website to function and is used specifically to collect user personal data via analytics, ads, other embedded contents are termed as non-necessary cookies. It is mandatory to procure user consent prior to running these cookies on your website.
SAVE & ACCEPT
Shopping cart
There are no products in the cart!
Continue shopping
0
Scroll to Top